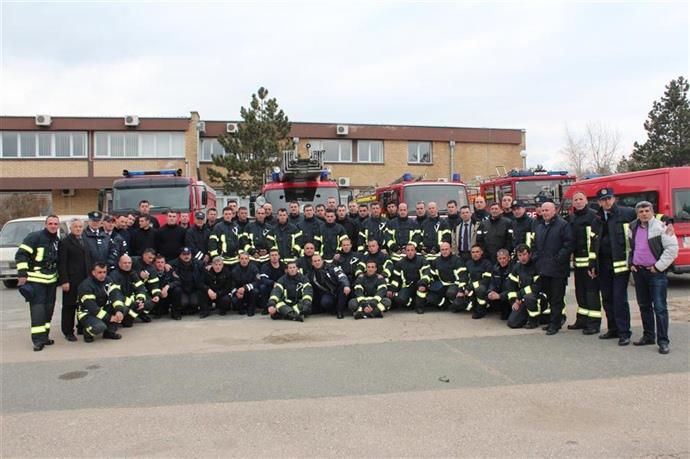 Communication for the public

Created on 12/10/2020
Dear citizens! Following the vigilance for the situation created by the threat Corona Virus COVID-19, the EMERGENCY MANAGEMENT AGENCY - MPBAP made efforts to be always close to the needs of the citizens of the country, continuously without any hesitation 24/7.

Also, Emergency Operational Centers throughout Kosovo are 24/7 at the service of citizens with the emergency call number 112 which is free of charge, where in addition to emergency calls 112 you can also be addressed via e-mail addresses for the network of Emergency Operational Centers -QOE in Kosovo , available to citizens and institutions for assistance and coordination with all Municipalities and Communities such as:

After the activation of the National Response Plan by decision of the Government of the Republic of Kosovo, the Operational Center of the Ministry of Internal Affairs and Public Administration QO MPBAP was established and activated, e-mail address:

In addition to the unique emergency number 112, citizens in need can also access the services of response institutions as follows, they are also operational without interruption 24/7 and free of charge, such as: