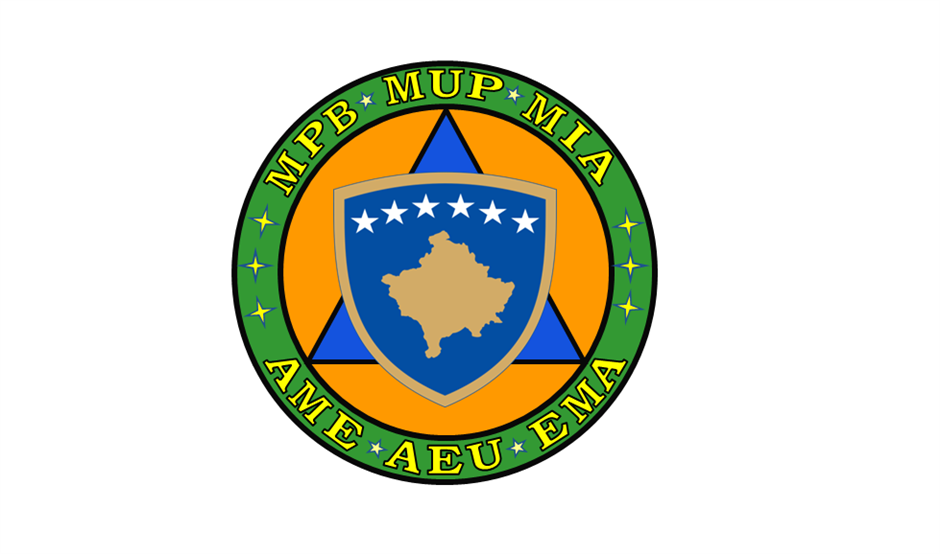 Relying on regular reports from Emergency Operations Centers 112 (EOC 112) in the Emergency Management Agency Operations Center of the Republic of Kosovo (EMA OC) in the previous days from dt. 13.08 until the report of 20.00 -07: 00 dt.15.08.2021 in the entire territory of the Republic of Kosovo, the situation is calm without danger for fires with a tendency to deteriorate!

The Mountain Fire in the Municipality of Suhareka and Malisheva, which had started in the village of Doberdolan and threatened to extend to the village of Pagarushe in the municipality of Malisheva, after the intervention of the units of these municipalities assisted by other municipalities from the Prizren Region, managed to put in controls until complete elimination. Until a few days ago, the occurrence of fire in the municipality of Vushtrri posed a risk of extinction and threat, managed to be managed by the capacity of the Municipality and assistance from neighboring municipalities, coordinated by QOE 112 Mitrovica south and Pristina. Other regions declare calm, without excluding field and mountain fires, which have been managed and closed as a threat.

Emergency Operations Centers 112 (EOC 112 ) in a six-6 of regions of Kosovo monitor the situation 24/7, coordinating assistance to local authorities in case of need or at their request from the central government.

The unique Emergency Number 112 is free of charge and at the service of all citizens of the country 24/7.