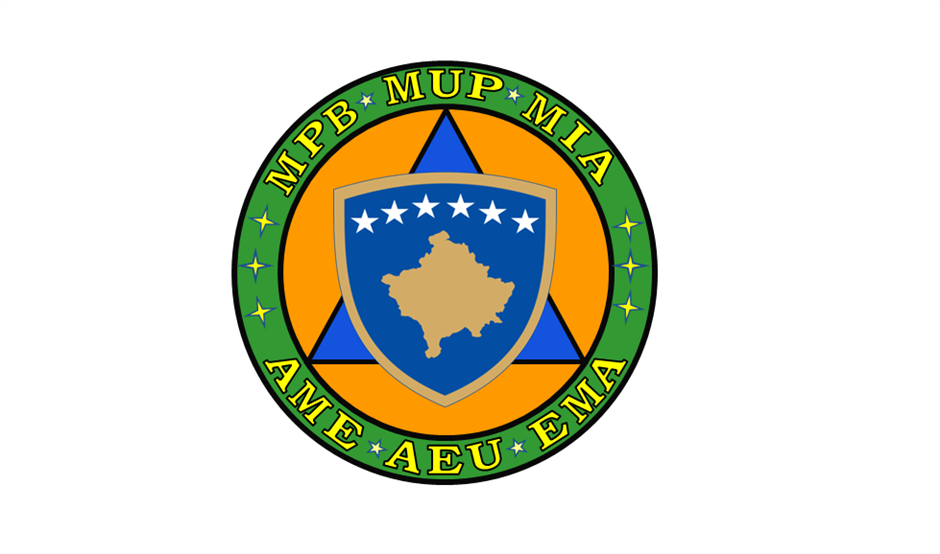 Based on reports that the Operational Center of the Emergency Management Agency (EMA OC) has received via the Emergency Communication System - EOC (Emergency Operational Centers) 112 (unique emergency number) in the last 24 hours, the situation on the ground appears to be manageable by fire and rescue operating structures in all Kosovo municipalities.

The number of fires throughout the country is in decline, while the fire that broke out as of 05 August 2021 in the Fshati i Ri village in the Municipality of Viti remains a serious threat, in response to which the respective Municipality has deployed all available capacities and assistance from the neighboring municipalities such as Gjilan, Ferizaj and Kamenica has also been made available to them as needed. The situation in the Shtupeq location at the Accursed Mountains National Park, is being managed with the local capacities.

In Mitrovica South and North, currently there are no fires in any of the municipalities.

The Emergency Management Agency (EMA), in coordination with the Operations Center at the Ministry of Internal Affairs, is monitoring the situation on a 24/7 basis and coordinating support at the local level.

In the course of the response of the Professional Firefighting and Rescue Units (PFRUs), some bodily injuries of firefighters have been reported, fortunately not life-threatening. The Emergency Management Agency appeals to all citizens of the Republic of Kosovo for increased caution in periods of rising temperatures, to avoid starting fires (without stringent supervision) and to report fires as soon as possible to the 112 emergency line.